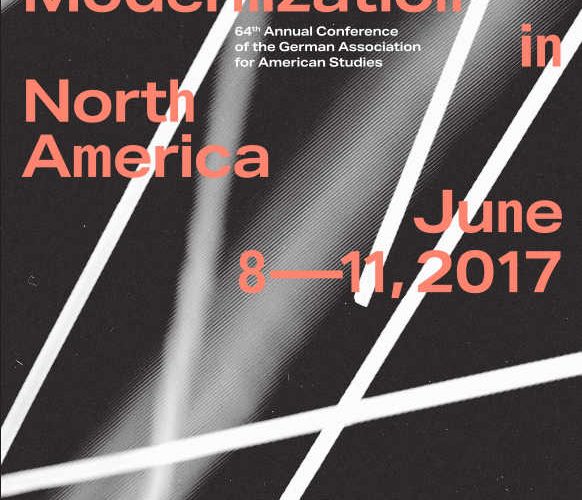 So this year it was Hanover: Another yearly meeting of the GAAS and another opportunity to present my ongoing research. This time, though, with a new twist: Having been invited to a panel on “security, surveillance and privacy in the Modern American State,” I incorporated some ideas about the intersections between the dissenters’ practices of non-representation and the bureaucratic state’s urge to identify, classify and ultimately ‘know’ everything about its citizens (and even more about non-citizens within its borders).

The panel organizers pre-circulated the papers among the speakers and thus we had the opportunity to extensively comment on each others’ work, which made this session quite productive. Unfortunately, two speakers had to cancel their talk due to different reasons, but the ones present represented a wide range of approaches, coming from literary studies, political sciences and cultural studies.

As attested before, such huge conferences do not really cater to my idea of informative academic get-togethers, but this panel was rather pleasant. Let’s see what 2018 brings. The topic “American Counter/Publics” sounds interesting, though I am not quite sure what the dash stands for: Is the topic oscillating between “American Counters” and “American Publics”? Are they asking for contributions about commodity cultures and cultural encounters at supermarket counters? I eagerly await the Call for Papers…

The conference also gave me the opportunity to visit a friend I hadn’t seen for a long time, so Han(g)over definitively lived up to its name.