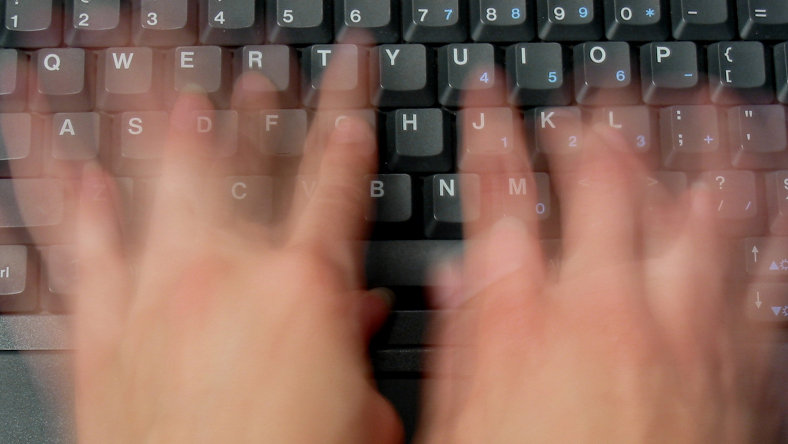 Finally, and after much deliberation (a euphemism for procrastination), I have found the time to update the page that describes my postdoctorcal project.

Since at least the end of 2015 my original idea, which focused on the role of “open” indigeneity in the 2011 social protests in the US (mostly Occupy), has changed substantially. I realised that the concentration on this one aspect was too limiting and did not yield as much input as I had hoped.

Therefore, I amplified and re-directed my research scope, with a headlong plunge into discussions of representation and non-representational theories that currently sweep social sciences. Well, maybe they may not sweep them, but rather seep into them, but anyway: Here I am in the midst of it.

And, accordingly, the whole outline of my investigation was overhauled. Yet, somehow I did not find the time to formulate something comprehensive, and upload it to this page. Yesterday evening, though, when a torrent swept me off the street (this time that’s really the correct term), I sat down and wrote a few lines. Let’s see if anybody reads it…