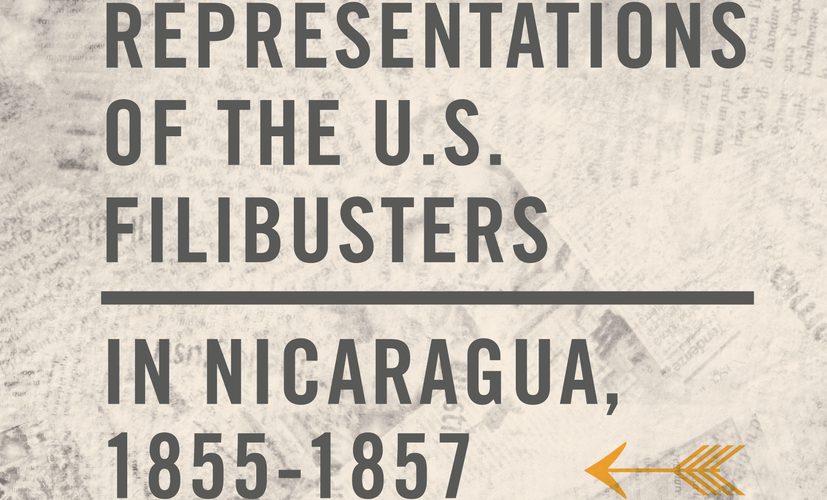 Ultimately it was a bit underwhelming but I can say with a sigh of relief that my thesis has finally been published in book form by Palgrave.

It was a long ordeal and the whole procedure was a bit unpleasant: Just before signing my contract with Palgrave, the firm was bought by Springer Publishing, and the new owner seems to have implemented some major overhauls. Nothing surprising there: outsourcing and downsizing.

That meant for me that my book was floating between me, the US (where some departments operate) and Sri Lanka, where the major editing should have taken place. Maybe it was bad luck or maybe a sign of things to come in general, but the latter part did not work at all: I never received assistance, feedback or critical input from any side and especially the copy-editing, proof-reading and elaboration of the index was a pain in the … back, which was made worse by the fact that there was no single contact I could turn to, but changing faces, names and procedures.

In the end, I received a surprise package containing some copies of the book a few days ago. The surprise resulted from the fact that I hadn’t heard of anybody in months and had not seen the final galley proofs.

In spite of the disagreeable experience, it is nice that the book is finally out, but (as I said) it is underwhelming. The major fault obviously lies with me, its sole author, but good editorship can really make a difference, and that is what I sorely missed.

Not all is bad, though, and if anyone is interested in what has become of my thesis, you can snatch a copy from here.