Home » blog » A First: Publication of Report on Higher Education 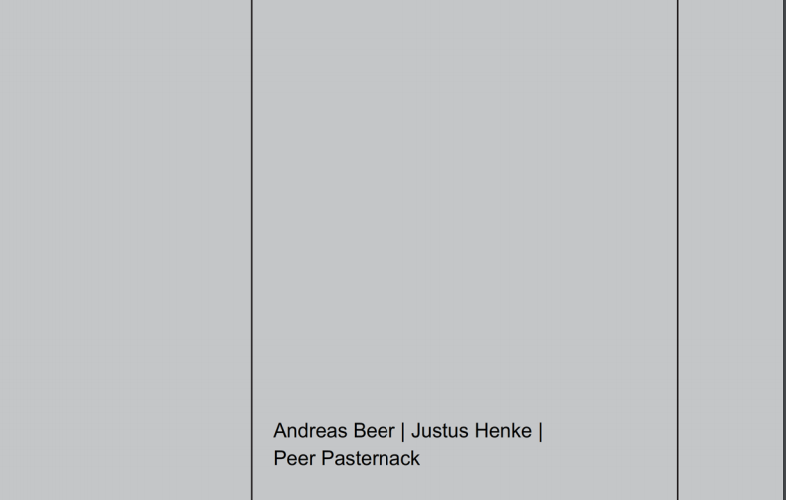 I’ve already announced various publications in the past, but this time is special. Well, every time it’s special for me, but anyway: This time is the first occasion that I can unleash a report on a subject of higher education on the world.

Together with two colleagues from the HoF, I have analysed the different ways in which cooperative research projects in Germany communicate their endeavours and results. Based on empirical data gathered via desktop research and interviews, we have evaluated the different strategies of the projects and even felt confident enough to compile a set of recommendations for succesful communication. The result (available in German only) can be found in open access, full text here.

The experience of working on this report was indeed a new one for me. I joined the institute when the interview phase had already been finished, and my assigned task was to make sense of it all and to devise a good way to present the results. My two cents of wisdom resulted in a particular form of a guideline-style manual as an appendix to the report, which involved a system of categorisation for the different strategies of communication. I also insisted on the necessity to bring the time frame of the projects into play, as e.g. the starting phase of a research project often relies on different tools for communication than the end phase.

Terms like “tools” and a very pragmatic approach were also some firsts for me in publishing a text. Maybe the most fascinating aspect of working on a report was that after some revisions I wasn’t sure which parts of the text had been written by me originally. It seems that I succeeded in adapting to the institute’s general tone and style of publication quite quickly. Not sure if that’s good news or bad news…