Home » blog » The Art of the Hack Job 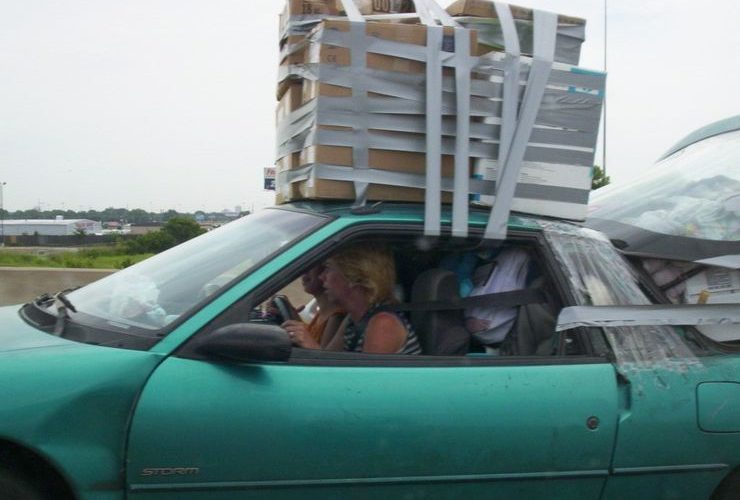 My productivity hasn’t increased, but my production output — measured in publications — has taken off. Again, it’s time to announce the release of an academic volume which carries one of my small contributions.

The book is available as a paper copy or pdf (both in German only) under a title which translates as “How Higher Education Institutions get by in the Era of early Digitalisation.” Its (a bit presumptuous) subtitle hints at the book’s format: “Basic Knowledge for advanced organisational Management in 94 Questions and Answers.” It’s a compendium, revolving around problems universities face in an era which the editors have called “early digitalisation”. They presume that future generations will look back at those years now and realise that — in comparison — much of the stuff we’re doing right now is not fully fledged digitalisation, but rather an awkward early form, full of mishaps, errors and half-solutions.

Of the 94 answers to those (imagined) questions HEI-managers (to whom this book is directed) may ask, I have contributed one: “How can HEIs make good use of social media?” I’m not an expert on social media, let alone the implications of the advent of social media on the managerial side of HEIs, but the editors deemed my knowledge on science communication and related stuff sufficient enough to contribute anyway. So I did, hacking together the two-pager in less than a week, synthesizing a lot and hoping that this would be just original enough to warrant an inclusion. After one round of corrections and suggestions, it seems it was.

It wasn’t exactly a hack job in the sense that no brain activity was involved. Yet, it had some hack aspects in its routine of mincing together parts I had lying around here and there and presenting them as a new whole. Let’s see how reactions to the volume are. At least the book’s title is interesting enough that people may want to take a look. And for me it was a motivation to start work on that other article I’ve been planning for a long time. I already have my intellectual duct tape in the sense of a theory and methodology; just have to start hackin’ away…